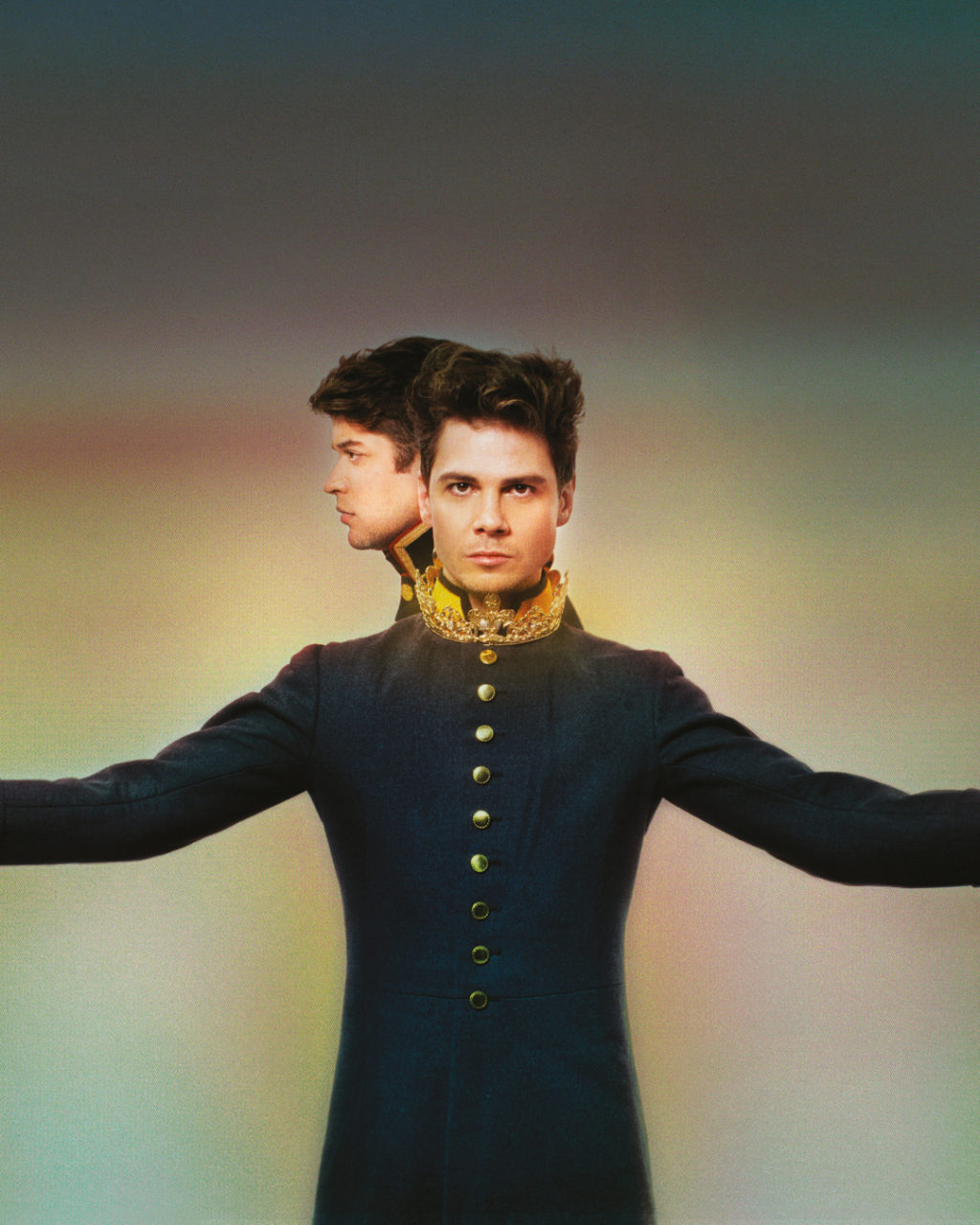 After Geoffrey Levine graduated from the National Theatre School in 1990 he spent a year travelling in Asia and then worked for two years at the National Arts Center’s Atelier as technical director.

It was at the NAC that he fell in love with French theatre. The creative process in French productions allowed for more interaction between the designers and the production team.

It was here that Geoffrey started designing sets and lighting for shows. His earlier education in the fine arts provided him with the necessary tools to be able to express his ideas on paper and then apply them to the stage.

During the mid nineties Geoffrey lived in Belgium and France, working mostly in music and film.

Upon returning to Quebec in 2001 he had the good fortune to reconnect with his friend Jean Frederic Messier and Theatre Momentum. He worked with them as designer and technical director and through them met other companies such as Trans Theatre and Theatre Ondinnok.

It was also at this time that Geoffrey started to work with Clyde Henry Productions, building all sorts of amazing sets for their films. Through the Clyde Henry’s he also had the good fortune to start working with Guy Maddin and was head carpenter on the Seance film shoot in Montreal.

Now Geoffrey spends most of his time building sound studios and continues to do lighting for music, notably working with Antoine Corriveau on his latest tour.