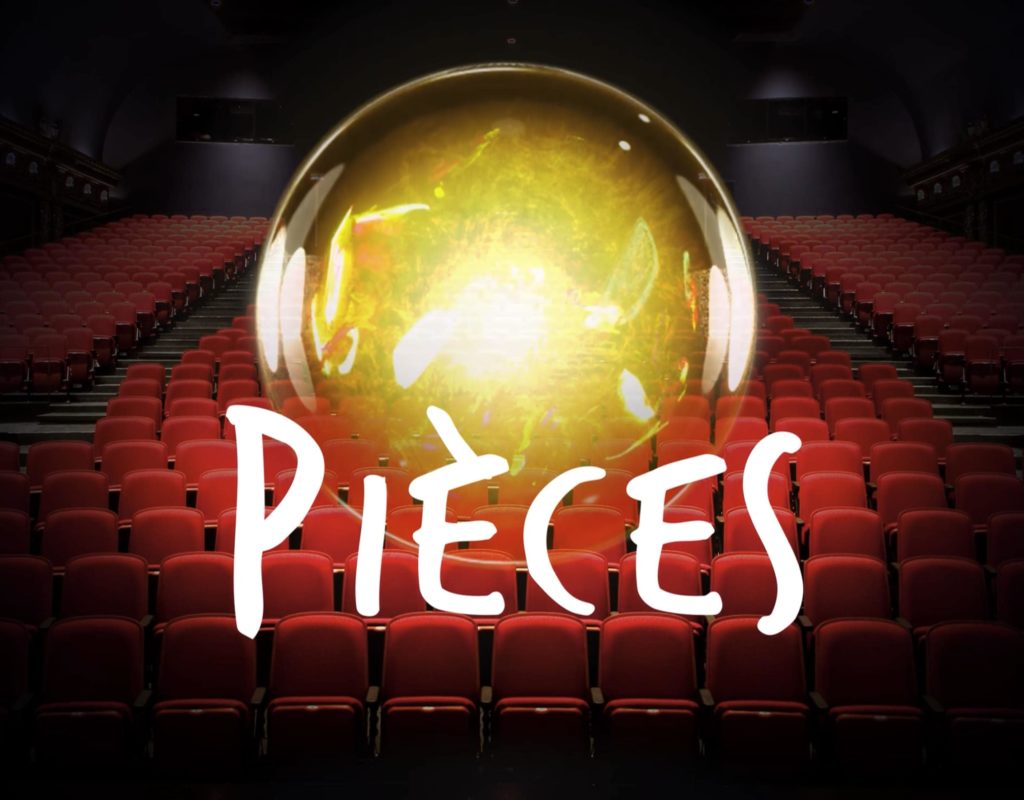 Yousef Kadoura was born in the midwestern United States and raised in Ottawa Ontario, he is a Lebanese Canadian actor, writer, producer, as well as a right leg below knee amputee. Yousef is a graduate of the Acting (2017) program at the National Theatre School of Canada. Since moving to Toronto from Montreal in 2017, he has worked as the Curator in residence at Tangled Art + Disability co-curating the Flourishing series in 2018. He is also a producer, creator and host of the podcast series Crip Times.

Yousef is also a founding company member of Other He/Arts, a new performance collective which came together initially as a producing vehicle for Yousef’s show, One Night, in Aluna Theatre’s Caminos festival (2019). As an artist Yousef seeks to draw from a plurality of experiences and disciplines to expand the boundaries of performance in pursuit of accessibility, presence and shared experience.